NRL players have declared the hype around some of their most in-demand colleagues justified in voting Kalyn Ponga, Damien Cook, Roger Tuivasa-Sheck, Valentine Holmes and Cameron Munster the finalists for this year's RPLA Players' Champion award.

Each of the quintet have been acknowledged by their peers for superb 2018 seasons, which will end with Holmes and Munster, in particular, being clamoured over as the hottest targets in the 2019 player market.

Both Cronulla and the Storm are hellbent on hanging onto their respective talents, but the Cowboys are looming large in pursuit of both along with a host of NRL rivals.

Tuivasa-Sheck and Ponga have both been acknowledged by the New Zealand All Blacks – one of world sport's most successful teams – as stars they'd love to lure into their fold, with the Warriors captain weighing up a serious rugby bid before re-signing until the end of 2022.

Cook is expected to ink a deserved upgrade and extension with the Rabbitohs after rising from back-up hooking duties just 12 months ago to a starring role in NSW's Origin series win and South Sydney's title charge.

These five players polled the most votes in the new system where every NRL contracted player had the opportunity to vote in a 3-2-1 system from the contenders list in a survey sent to the RLPA's membership.

The RLPA said there was an "outstanding response from players across the competition who have had their say".

With three fullbacks polling so heavily in the voting, it shows the importance of this role and the fact that all five nominees are nearing the prime of their career signals a changing of the guard as the NRL moves to an era no longer dominated by four-time Players' Champion winner Johnathan Thurston and the likes of Billy Slater, Cooper Cronk and Cameron Smith.

The Players' Champion trophy will be presented at Doltone House in Sydney on September 11 along with awards for the best rookie, representative and women's player of the year.

Valentine Holmes (Sharks)
Took a while to get going as Cronulla juggled their fullback options but has made the Sharks No.1 jersey his own. Finished the regular season with 21 tries and Shane Flanagan saying he'd "sell one floor of the leagues club" to keep him as the Cowboys try to lure him back to Townsville.

Damien Cook (Rabbitohs)
Wrestled his way into the cardinal and myrtle No.9 jersey via one-on-one sessions over the summer with UFC champ Rob Whittaker. Now reigns supreme as the game's best running rake and the Rabbitohs' most lethal attacking weapon, with a maiden Kangaroos start set to follow in the end-of-season internationals.

Kalyn Ponga (Knights)
Arrived in Newcastle with more hype than any teen since Brad Fittler, and delivered on every bit of it as the competition's most entertaining player. Earned a Queensland Origin debut by June and was among the Maroons best … playing 53 minutes from the bench as a 92-kilo loose forward. Limitless potential.

Roger Tuivasa-Sheck (Warriors)
Signed two years ago as the biggest recruit in Warriors history and delivered in spades as their skipper this season, leading them to their first finals appearance since 2011. Back to his spellbinding best with ball in hand. Impressive defence and leadership qualities have been added to his repertoire.

Cameron Munster (Storm)
Started 2018 admitting he needed to address off-field issues and having done so, has gone to a new level on the paddock. Melbourne are prepared to make him the face of their franchise in the post-Big Three era, faith well-founded given his superb rise this year as the best running five-eighth in the game. 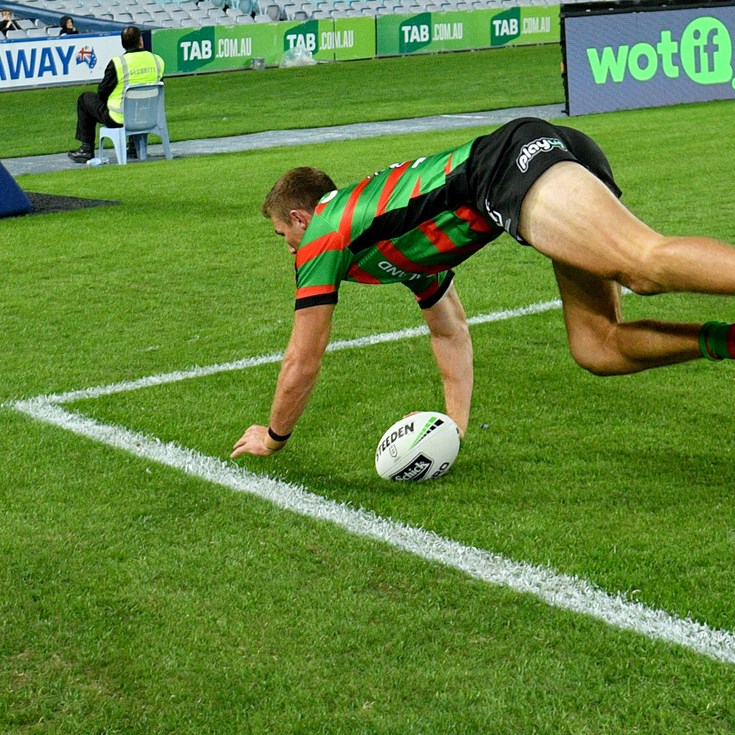