The South Sydney Rabbitohs are pleased to announce the Greg Inglis and Dane Gagai have been named in Queensland's squad for Game II of the State of Origin series.

Coach Kevin Walters will consult with his players and medical staff before settling on the final line-up this week.

After withdrawing from Game One due to a hamstring concern, Storm fullback Billy Slater has been named today, along with Kalyn Ponga and Tim Glasby who were both part of the Maroons' extended squad for the match in Melbourne.

Anthony Milford, a late Game One inclusion following Slater's withdrawal, has missed selection. Michael Morgan is unavailable due to injury.

The Queensland State of Origin team is as follows: 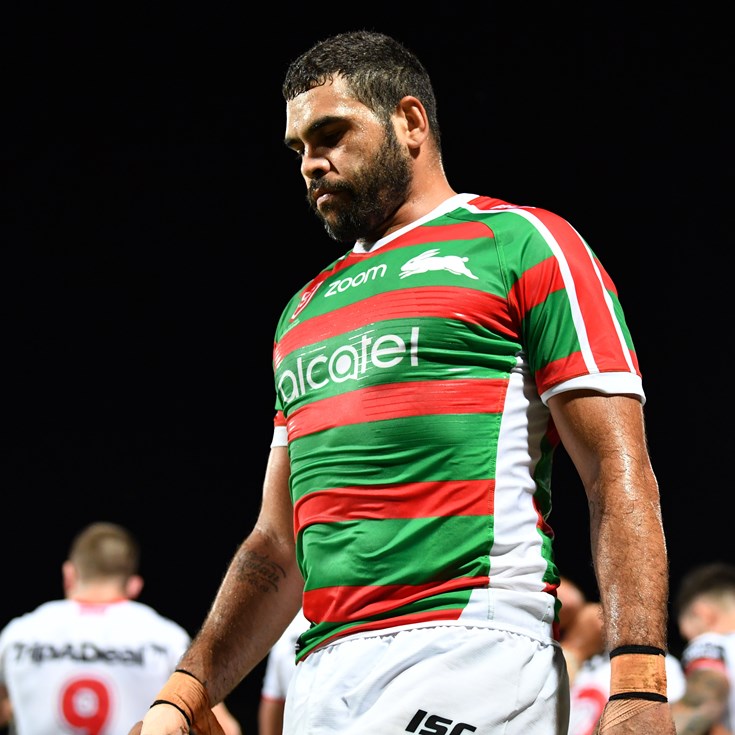